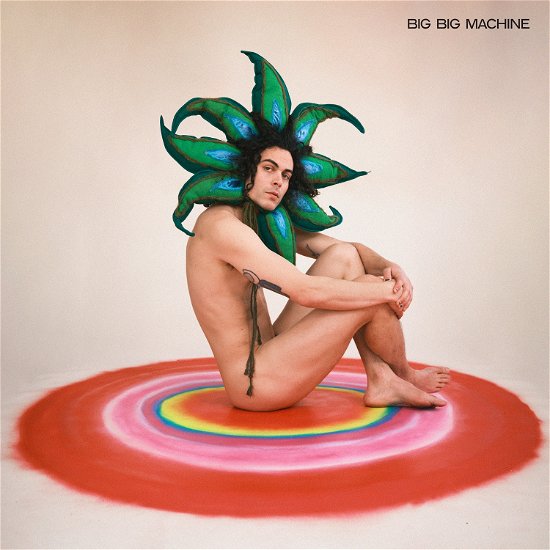 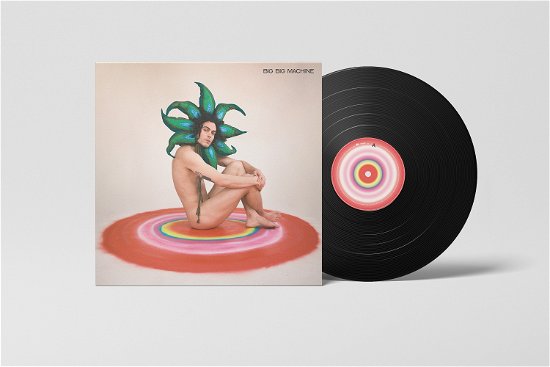 Begränsat till 3 st. per kund

Alex Vargas has stood face to face with thousands of people, in one sold-out concert hall after another, ever since his breakthrough with 'Shackled Up' in 2016. Earlier in 2022, Vargas toured Denmark again - and the winning streak continued over the summer, when the country's biggest festivals were visited by the charismatic singer with the impressive voice.

Along the way, however, new music has also been recorded, and the year has so far offered the Top 20 hit 'Yougazer', the energetic 'Mama, I've Been Dying' and the recent single 'Pages'. All new tones from Vargas, who will release the album BIG BIG MACHINE in March 2023.

An album that testifies to a more extroverted musical sound - though still driven by Vargas' impressive vocal strength. The album was written and recorded with inspiration from the songwriting of the 60s and 70s.